We are back with some booking news! By the way...have you already bought your PARTY.SAN OPEN AIR 2012 ticket? No!? Then quickly go to our homepage and get hold of your copy.

Once again we are preparing a severe party for all of you bibulous bastards. All of you which attended at the last year games surely know of what we are talking about! It´s war again!

In the next News mail we will, additional to the regular news, send you all necessary application forms and laws of the game of the second Party.San OA - Flunkyball edition. Please call your team to arms!
This is the alcoholic procedure:

Where: Party.San OA beer-tent (close to the night entry)

Always at the very opposite of selling out, NIFELHEIM delivers a slaughtering assault of very raw and brutal Black/Thrash Metal with a big NWOBHM impact. Controversial, archaic, dirty and nasty! NIFELHEIM´s roots are based in the old 80s bands, and it shows through very clearly. This is the only way it should be. Enoy the band live at PARTY:SAN OPEN AIR 2012! 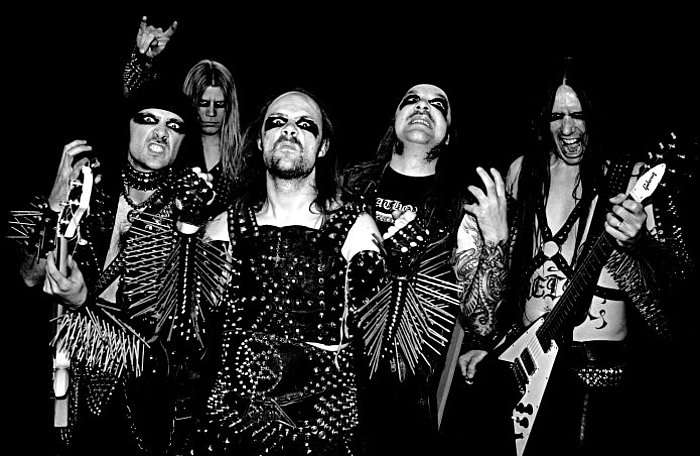 An extreme metal super-group from down under? ASSAULTER is a blackened thrash band featuring S. Berserker, formerly of Destroyer 666 on guitar, bass and vocals and Peter Hunt, formerly of Razor of Occam on drums. For the Australian extreme metal scene that’s pretty super indeed. Raw, ugly, hateful thrash with enough modern elements to make it interesting and satisfying for our times. Check them out! 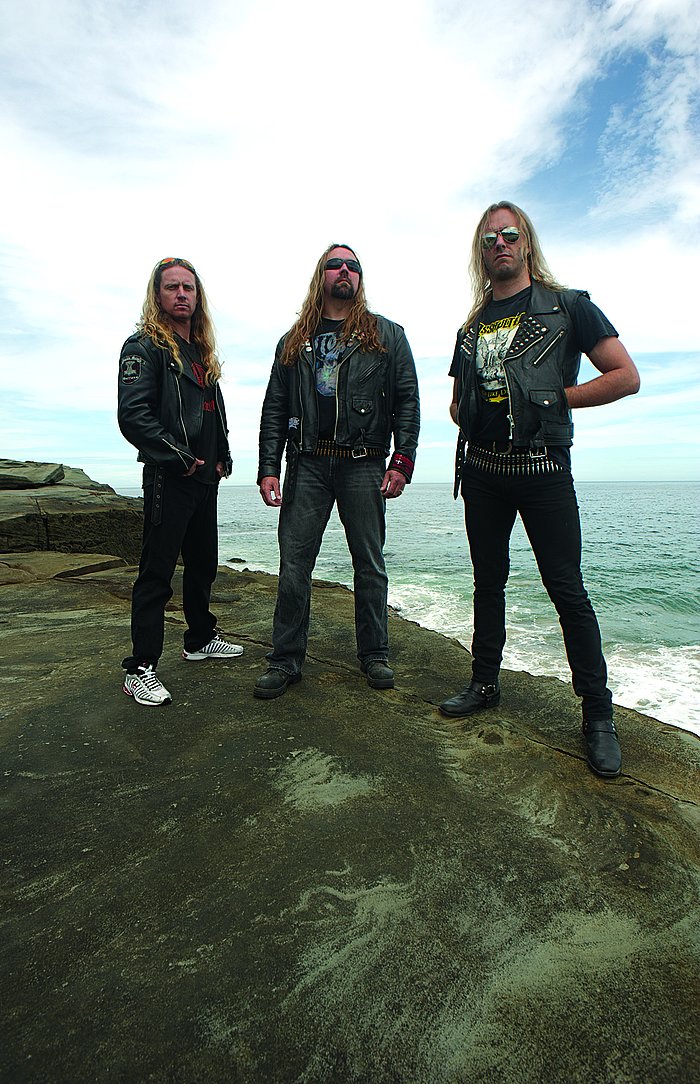 OBSCURE INFINITY(ger) is a young german band concentrating on old style death metal, instead of the modern over produced stuff. The band is deeply rooted in true old school death metal and has the skills to be compared with acts like Kaamos, early Grave and partly Sacramentum. This band is something pretty special and one hopes that they will get the credit they deserve. Check them out! 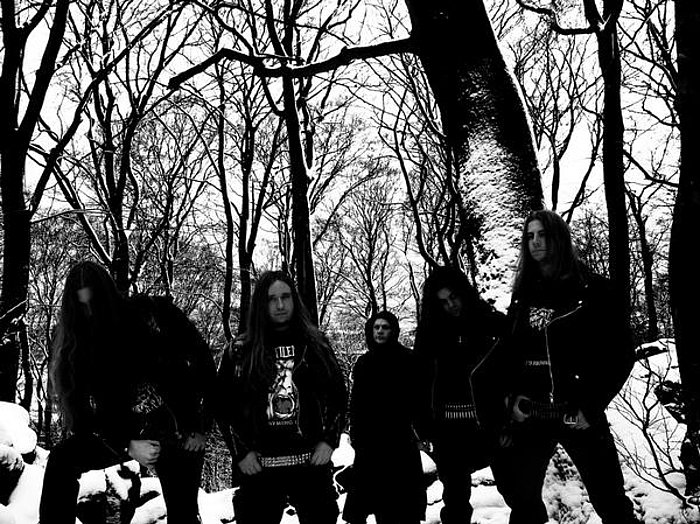