What is missing from Germany's largest extreme metal festival so far? Enough beer? We got it! Enjoyable food? We got it! Anti-aircraft guns next to the stage just in case? Please... of course we got it! But what about chart-entering Avangarde Experimental Viking Black Metal at Party.San? We're coming closer ..

Anyone who has had an open ear and eye for recent releases during the last weeks should have noticed the turmoil surrounding the album True North by Norwegians BORKNAGAR. Exceedingly many and more than respectable chart entries (also outside of Europe) are probably proof and ultimately also the reward for this ambitious piece of art, that appeared almost exactly a month ago. But you can not really speak of Black, Viking or Folk Metal, because the band is using and composing EVERYTHING. From good-humored rocky to gloomy, from simple to bombastic - Borknagar, and not just their last album, delivers the absolute full serving in terms of structures, playful skills and any kind of vocals. OPEN FIRE! 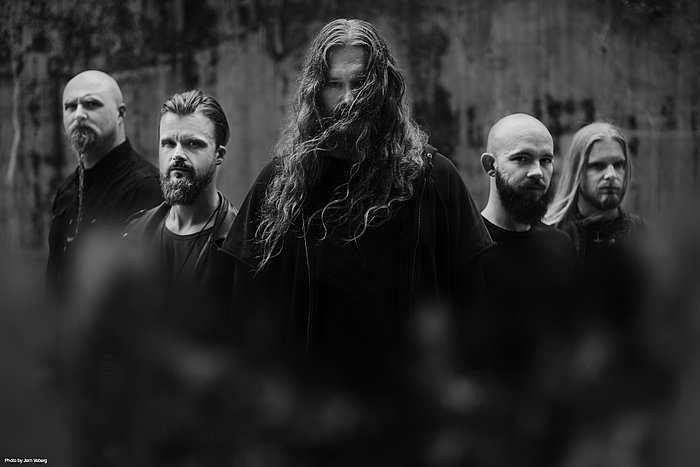